Every bad sales room has the same vibe—one of constant tension and animosity. Everyone is in competition, and everyone is at unease with their “team” mates.

This is a function of the perverse incentives that these rooms breed. If you are actively competing for money, promotions, bonuses, and sometimes your job, with everyone around you, you can never trust them. In these sales organisations, “every man is an island entire of itself.”

From this tension and animosity come the two killers of a sales organisation: team attrition and the normalisation of deviance. Both are linked and either together or apart they will destroy a sales team and with it a company.

The Mathematics Of Backstabbing

any man's death diminishes me,
because I am involved in mankind

You are a sales leader. In order to scale, you hire three reps. However, you are a bad sales leader who doesn't set the team up for success. You encourage secrecy and backstabbing. You are lucky that only 1 in 3 of your reps leave.

Every hire after you learns your bad ways, so every 1 in 3 reps hired after them also leaves. After three generations, your team looks like this:

You have 15 people on your team. Seven people have quit. This looks OK. But you are forgetting the counterfactual. What would have happened if you weren't so bad? If you kept all your people, and they hired and kept theirs, you would have a 40-strong team to work with. A 1-in-3 attrition rate has led to a 66% decrease in the size of your team.

Financially, this is hurting you in two ways:

Because you want to build a bad team, you are losing out on more than half a million dollars each month.

This is actually a best-case scenario.

The Normalisation Of Deviance In a Sales Team

On January 28, 1986, the Space Shuttle Challenger broke apart 73 seconds into its flight. All seven of the crew onboard died. They were killed because of the normalisation of deviance.

Sociologist Diane Vaughan coined this term when detailing what went wrong with the Challenger mission:

“Social normalisation of deviance means that people within the organisation become so much accustomed to a deviation that they don’t consider it as deviant, despite the fact that they far exceed their own rules for the elementary safety.”

For the Challenger disaster, corner after corner was cut in the design and testing of the O-rings for the solid rocket boosters. These deviations from normal procedure never caused a problem, until the one morning they did 15 kilometers above the earth.

Until recently, there was an epidemic of normalisation of deviance in sales teams. The problems above—tension, animosity, secrecy, backstabbing—are the deviance that is normalised. No one might die in your sales room because of it, but your company will fail.

Team attrition isn't just about the numbers. It is as much about the knowledge. Every person that leaves is lost knowledge. It is a lost opportunity to get better. That means the problem compounds. Not only are your future hires less likely to stay, they are also less talented. With every generation teaching the next generation bad habits, less good work gets done, and more people leave.

For a moment, let's pretend that no people leave, but each generation doesn't want to help the next—they see them as competitors rather than team members. They teach them the cursory knowledge but don't want to share any of the secrets of their success. In that way, each new rep only learns about 75% of what they need. This problem starts with you teaching your hires only 75% of what they need.

Let's see how that plays out:

If you were perfect, again you would have a 40-strong team (39 hires and you). If you are 75% effective, your total effective people is just 19 people. Note two things:

Churn and bad training combine to make it basically impossible to scale a sales team. And it all starts with being happy with tension, animosity, and backstabbing in your sales room.

Every Rep Is a Piece Of The Continent

Shifting from an individual emphasis in sales to a team-based mentality is a core component of agile sales. The team succeeds and fails together. Animosity, secrecy, and backstabbing are anathema is such a setup.

When one team member does want another to succeed and puts in the effort to help, this increases the overall effectiveness of the team. Even if the training isn't 100% perfect, it is a dramatic improvement on the individualistic version of events:

With 95% effective training, the total effective people on the team has risen from 19 to 34. 15 extra people just by helping teammates out. But it can be better. Sales teams that are sharing knowledge have emergent properties. They are better than just the individuals and increase their knowledge and abilities over time. So you can have greater than 100% effectiveness when part of a team:

By building a team around collaboration and collaborative techniques, you are gaining people rather than losing them. Almost 7 “free” salespeople from a well-functioning team.

And, of course, you aren't losing people. Collaborative teams are teams people want to work in. Your “generational” chart becomes this:

People stay, and get better with time. The team as a whole improves with time. You can scale your organisation. You can close more deals.

All this comes from understanding that churn is a killer for a sales team. Not only does it cost you people, it costs you financially, and it costs you the ability to scale. To fight this:

Do that, and you can build the human equivalent of net negative churn: people who don't leave and grow over time.

On this month's episode of the Heresy Podcast, Dimitar is joined by Daniel Farkas, Global Vice President for Renewals and Customer Success at Box. Daniel lays down the blueprint for building a world-class Customer Success team. 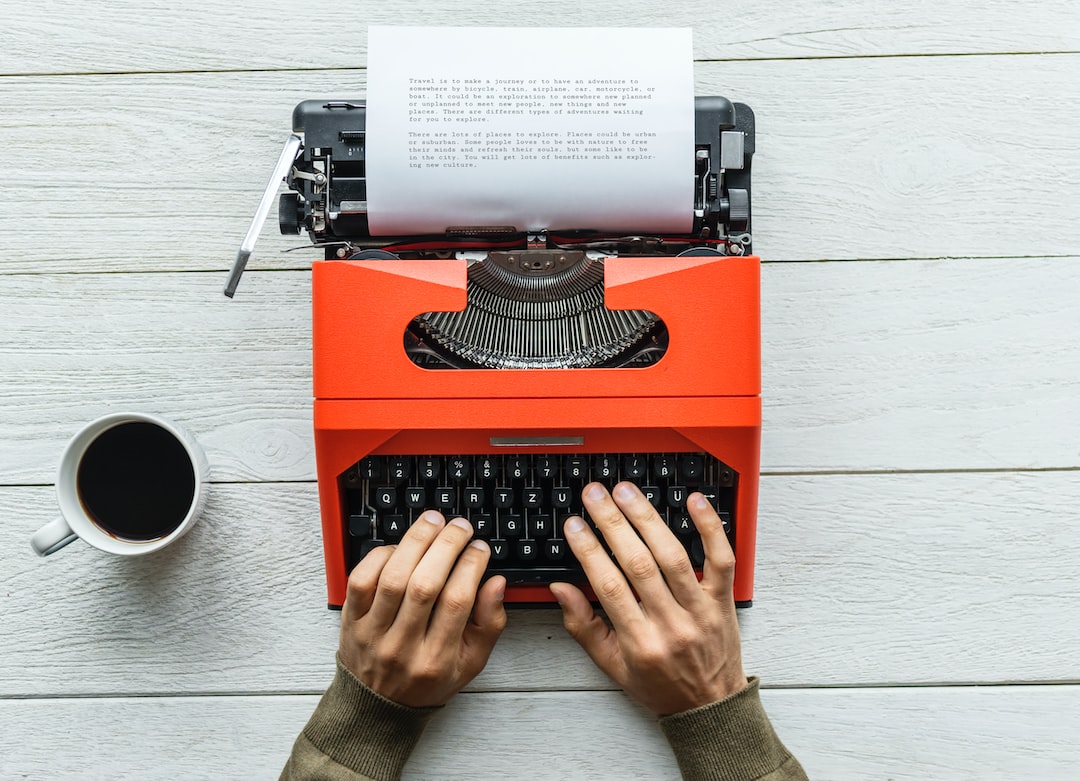 Here are a few ways you can use psychology and knowledge together for much more effective cold emails. Not only will these ideas make your emails better today, but after May 25, they might be your only hope!