If you play poker, you would have most likely heard this saying:

In poker, the person who wins is the one who wins the hand.

The runner-up is the one who folds first.

It’s a pretty straightforward concept - if you’re dealt a bad hand, you should fold your cards and wait for a better draw.

More often than not, however, players will over commit hoping that their fortune will turn on the flop...

until it’s too late. 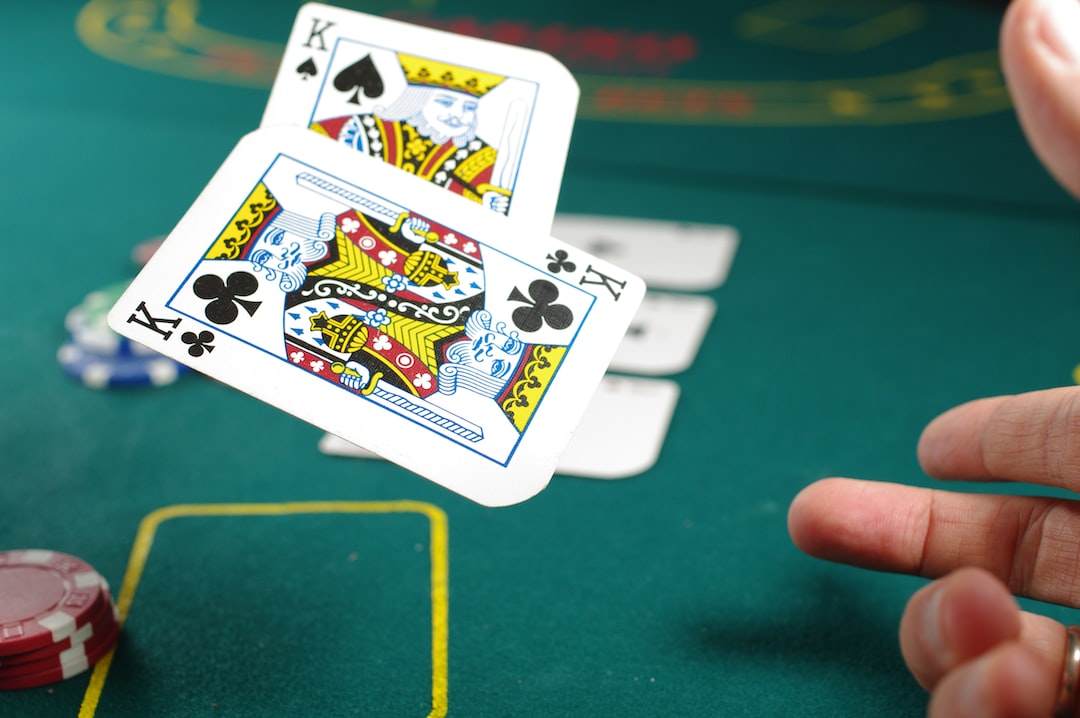 This is true not only for rookies, but also for professional players. In a game of odds, you would expect pros to be cold, clean and rational individuals, acting with the sole objective to maximise their welfare (the very definition of the economic man, or Homo economicus). And that’s often the case - we are all great at calling a bad hand. Until it’s our bad hand. The reason for this is a psychological bias, known as the Endowment Effect, that is very likely to inflate the perceived strength of our own hands, just because they’re ours.

The endowment effect shows that once we own something we irrationally overvalue it, regardless of its objective value. Put simply - we value the things we own more than identical products that we don’t own.

The endowment effect occurs because of two psychological biases:

The results showed that the sellers (the students who had been endowed with mugs) placed a significantly higher value on the mugs than the buyers did. They were willing to sell a mug for $7.12, while buyers were willing to pay only $2.87 (a 2.5 times difference).

If you think you’re immuned from the endowment effect, because you know better than those students, who “clearly lacked real world experience”, than think again. In an experiment pretty much identical to the above, but with car salespeople and estate agents instead of students (participants you’d expect know a thing or two about buying and selling), researches discovered an overvaluation of owned goods of about 2.5 times that of unowned goods.

The question you’re probably asking yourself now is “ Is the endowment effect actually affecting my sales performance”.

Looking at the density histogram, with the no. of days until close along the x-axis and the frequency of occurrence on the y, we can clearly see that won deals are skewed to the left, showing deals are often closed quicker when they’re won than when they are declared lost.

In order to get a sense of the magnitude of this discrepancy, we look at the median days to win a deal vs to lose a deal:

So, TTL = TTW x 2.7 - a multiplier almost identical to the one discovered by the studies we looked at earlier.

In the case of sales however, what’s worse, is that this trend exacerbates as deals increase in size - i.e. the larger a deal, the longer you’re likely to hold on to it, before declearing it “closed lost” (bad news for those of you in enterprise sales).

Taking the log of the deal amount, it makes it clear that as the size of a deal increases, the time taken for a deal to be declared lost also increases.

So how do you fix this?

So here is the bad news - just like everyone else, you’re prone to have your judgment clouded by emotional and psychological biases such as the endowment effect. As a result, you’ll inevitably end up committing to bad deals, for longer than you really should. The trick in sales, just like in poker, is to know when to “fold”. In poker, you only have X-number of chips to commit to playing Y-number of hands. The same applies to sales - your chips are the number of business days you have to hit your quota and you want to be careful not to blow them on hands you cannot win.

The good news is that with reliable data (and strong discipline), you can massively improve your sales performance. Here’s how:

You can find your TTW, TTL and much more on the analytics page! Head over to heresy.io to sign up for your account.

It is difficult to admit, but we, salespeople, are all addicts. It’s not a substance abuse problem that we suffer from. It is instead “hopium” that has a hold on our industry.

In this episode of the podcast Farlan shares his tips on how to get from $0 to $10M in ARR in the shortest period of time; what are the most common mistakes you should watch out for....

In this episode of the Heresy podcast, Andrus talks to Dimitar about his increasing discontent for cold email and why he thinks we are all, slowly but surely, killing email as a channel.